Eating positioning for breakfast, having lunch with Brand Persona and cracking insights over dinner is an ordinary day for Tomas. He's a passionate brand lover.

Graduated as an architect Groozdas started his design career back in 2000. Hunger for visual aesthetics, details and  perfection has formed Groozdas signature style in graphic design. He has worked with a wide range of  global brands and public sector clients including Contemporary Art Center, Save The Children, TED, Nordea Bank, Nokia, Kraft Foods, Danone, Shell, Bayer AG, Nivea, Avon, Philip Morris, life :), Omnitel, Utena to name few as an art/creative director while at advertising agencies as well as a freelance professional.

Ideas and executions by Groozdas earned a ton of metal of various carats in local as well as in international advertising festivals.

Tomas hates going the shortest way and loves to explore the unknown. 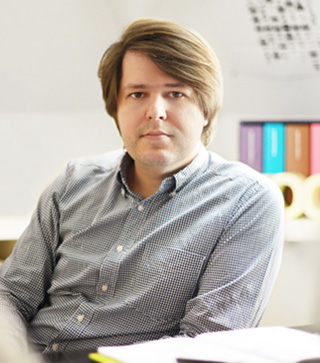 Regis is used to severe weather conditions... His brain storms even when he's asleep. This helps a lot especially when deadline is yesterday. What works in all other occasions is that Regis has an eye for details and quality visual stuff. To be more specific he has two eyes... and this makes everybody twice as happy.

Regis Pranaitis started his career in 2001 as a graphic designer and since 2005 has worked as an art or creative director for several advertising agencies. He started building up his portfolio in Miami Ad School Madrid where his work has won awards from Club de Creativos, D&AD, Premios Non Spot, JCDecaux awards and YoungGuns. Few arrows won at Lithuanian advertising festival Adrenalinas are also worth mentioning. 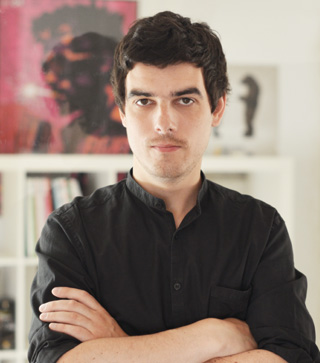 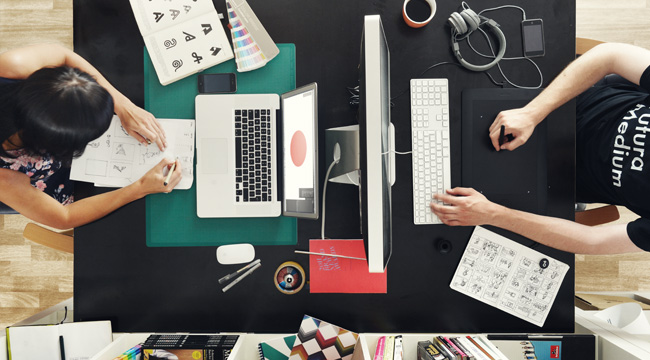