Youth usually ignores difficult lithuanian language spelling and keeps writing and talking in more simple “slang” language. The idea of the campaign was to use their own weapon against them – slang – and make funny ads. Campaign slogan was written in wrong way, so everybody noticed it as well as radio spot with geezer Kąstytis writing a classified advert of his missing dog. National icon, poet and a face on 20 Litas bill – Maironis was used as most identified persona for the target audience to make notices on their rude language. Maironis gets frustrated and speaks in his classic poetic manner, that sounds very funny.

MEDIA FEEDBACK
“Could you please send us your awesome radio spot, so that we could air it on our station?” - NeringaFM. 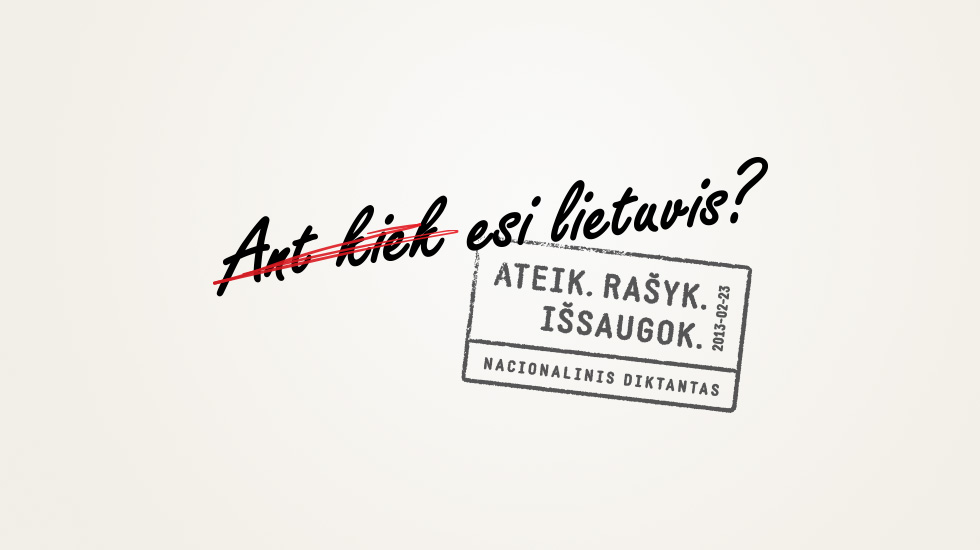 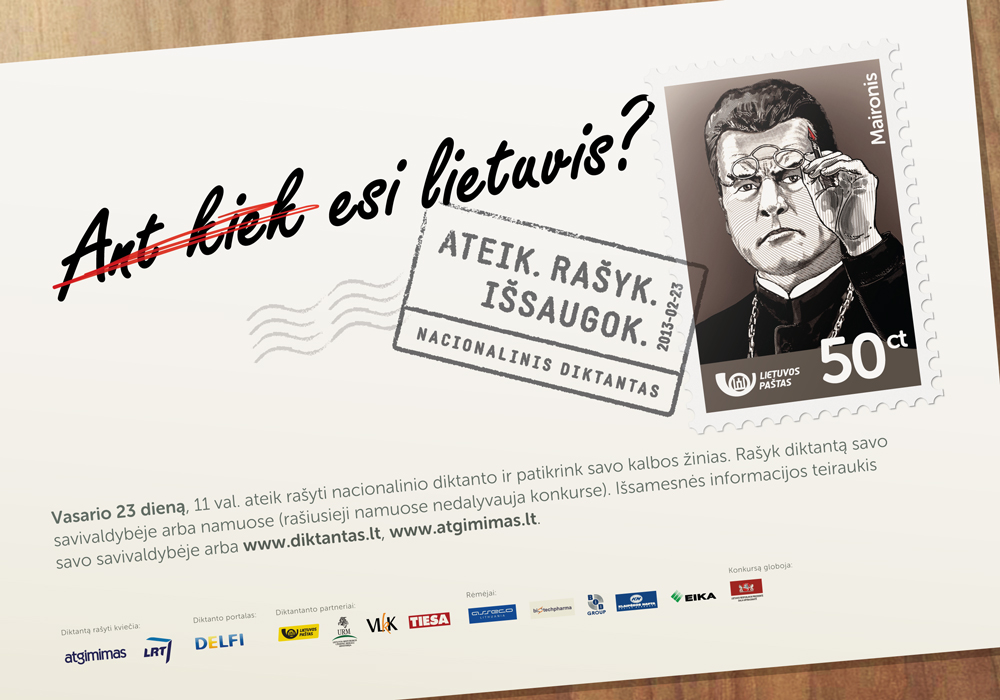 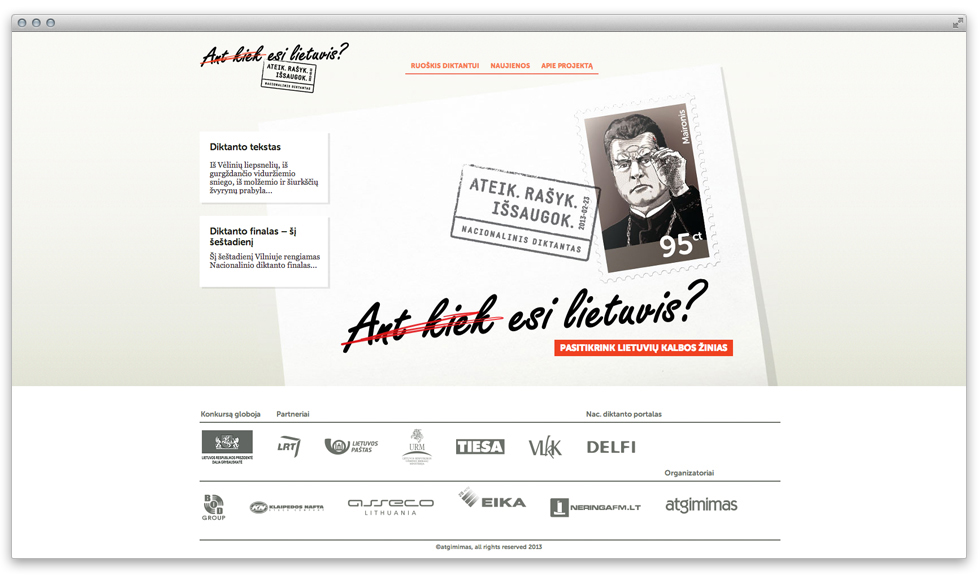 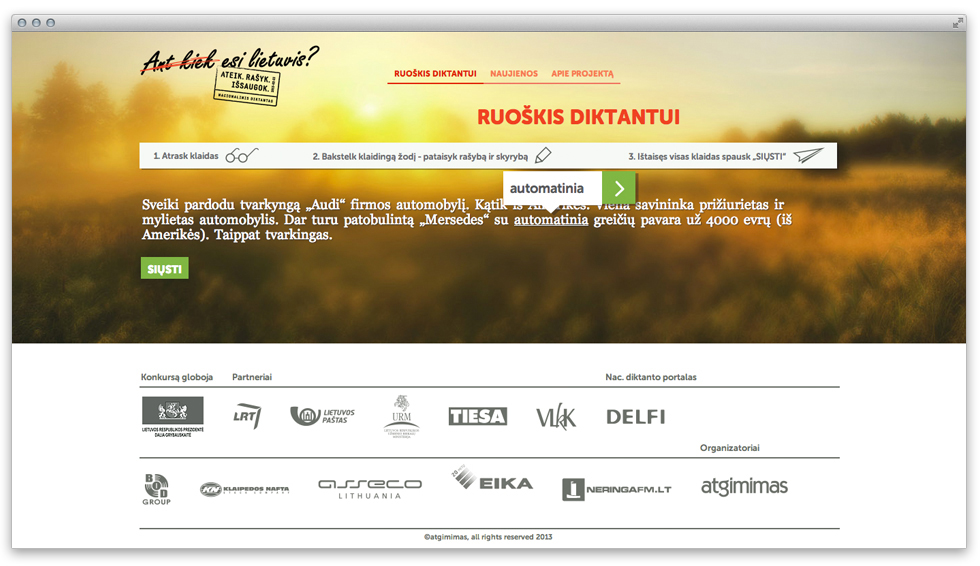